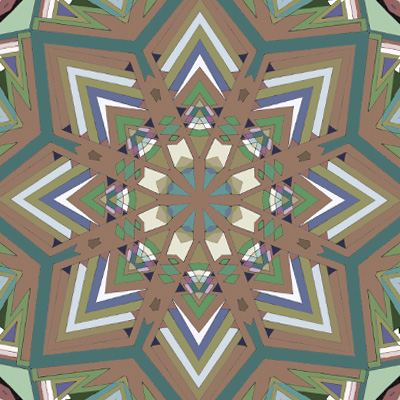 To the global ayahuasca community: We are a diverse group of people from around the world, woven together by a deep connection with the plant medicine ayahuasca, and we offer our most heartfelt condolences for the Nolan family on the tragic loss of their son, Kyle. http://newsfeed.time.com/2012/09/14/u-s-teen-diesafter-taking-hallucinogenic-drug-ayahuasca-in-peru/

We, the undersigned, people who had direct experience with Shimbre, or have concern over what has transpired, believe Kyle was not given this medicine in a safe or supportive traditional environment. Ayahuasca powerfully impacts both the body and spirit, and while a purgative, is non-toxic. It must be facilitated in a ceremony by a person with extensive experience in all aspects of plant medicine, one who has studied for many years to understand the cultural traditions associated with ayahuasca as well as the myriad physical and psychological effects this plant teacher will have on the seeker. The facilitator, whether shaman, ayahuasquero or curandero, gringo or indigenous, should closely monitor and tends to the seekers’ spiritual, physical and emotional needs throughout the ceremony. The responsibility does not end there. The experience can be powerful, and at times disturbing, requiring support from the practitioner to help the seeker integrate the experience post-ceremony.

During the Shimbre ‘incident’ we believe this sacred medicine was administered by an irresponsible practitioner who did not follow the ancient traditional practice of staying with the seeker or student to insure physical and spiritual safety. Instead, in an affront to traditional practice, he sent his charges off alone into the jungle to fend for themselves following a superficial “ceremony”.

After the very first Shimbre (then called Chimbre) retreat in April, 2010, Rob Velez, the founder and funder of Shimbre was counseled both verbally and in writing by a number of concerned individuals that “Maestro Mancoluto’s” practices were not in keeping with the sacred traditions–and were in fact, very dangerous. In addition, Velez was warned the ayahuasca and huachuma (San Pedro) served by Mancoluto contained potentially dangerous admixtures of other plants. This counsel was not received in the spirit of deep concern and caring from which it was offered. Instead, it was regarded as an unfounded personal attack on Mancoluto and Velez’s business. Friendships and business relationships were destroyed as a result of these warnings.

Ayahuasca is legal in Peru as are retreat centers. A ‘bad scene’, operated ineptly by unqualified people, is not a crime. Still, many people who were concerned about the lack of duty of care and quality of ceremonies at Shimbre made their concerns known in the only medium left open to them at that time–the ayahuasca community. This same global community is now striving to learn from this tragedy, and facilitate a ‘Code of Ethics’ to self-regulate the business of shamanism as it spreads in the West, and as ayahuasca is administered in Peru.

We believe that this is an issue that goes beyond any one lodge or practitioner, and represents a turning point in the western shamanic re-integration. It is not something easily legislated against or decided for others. The questions it raises for the ayahuasca community in Peru and in the West, the tug of war between spirit and consumerism, remains. What do we do, if anything? We move forward. We build some type of foundation that can be used by our global community to have more dialogue, more informed awareness, and more solidarity and cohesion. Thus we encourage all interested parties to engage in discussion on the best ways to move forward, for the greatest good of all.

Sincerely and with deep sadness,